The Power Plant Gallery and the Forum for Scholars and Publics, in collaboration with the Gregg Museum of Art & Design at NC State University, present Southbound: Photographs of and about the New South. 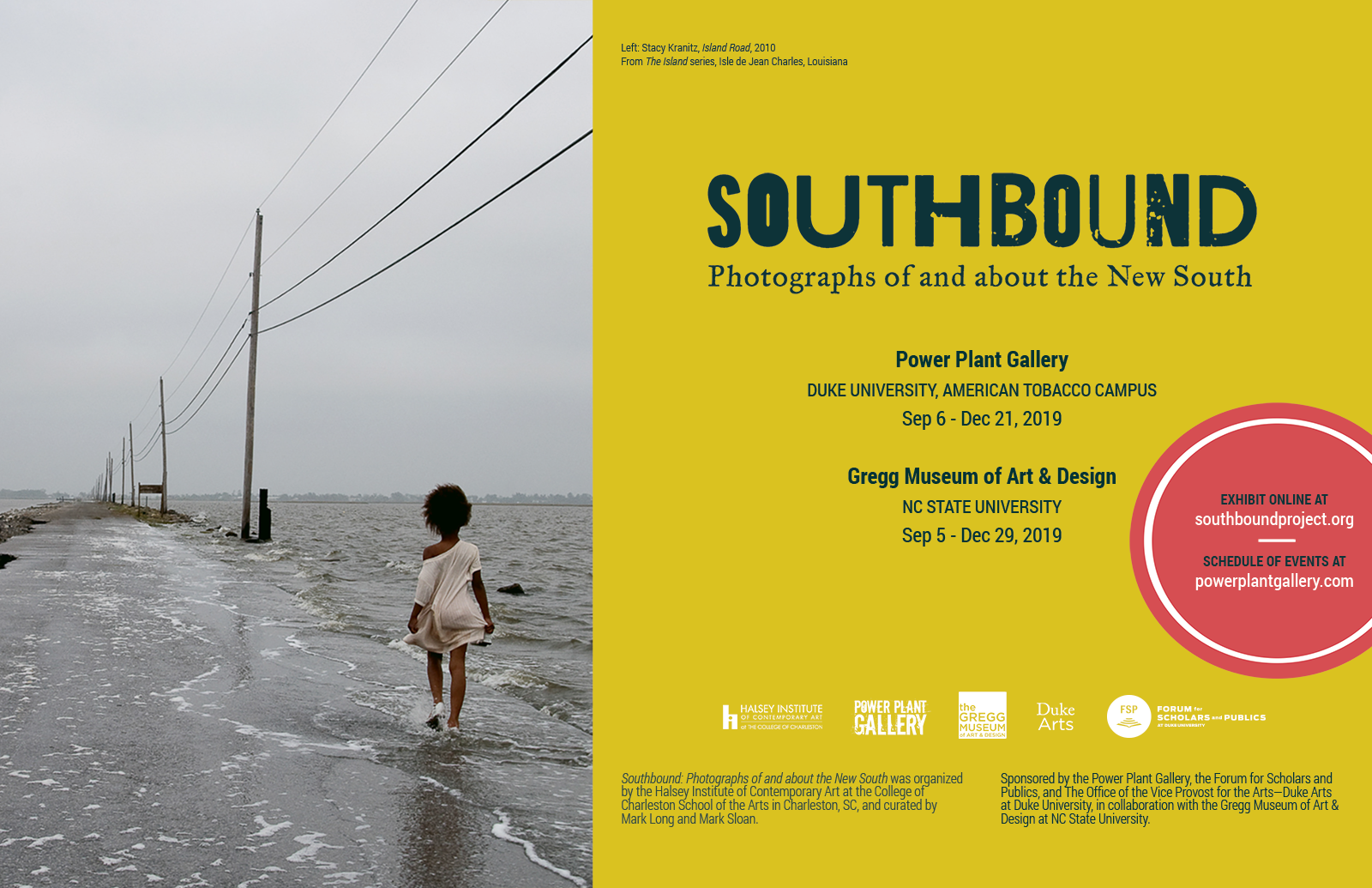 The exhibition was curated by Mark Sloan and Mark Long of the College of Charleston School of the Arts and debuted in Charleston in the Spring of 2019.

To adapt the exhibit for the two North Carolina sites, the photos have been organized for display by author Randall Kenan, whose acclaimed literary works include fiction, memoir, folklore, and journalism. One of the premier chroniclers of the complexities of African American experience in the U.S. South, Kenan’s capacity to find the big story in the small detail in his writing has translated beautifully to the visual medium of photography. His vision for the exhibition, revolving around the themes of Flux and Home, has enriched our ability to find stories and connections across the many topics, places, and photographic styles on display in Southbound.

FLUX: Nostalgia vs. the Future

What was so good about the good old days? Were people better? Or better off? Did food taste better? Were the presidents smarter? And what of our smart phones and quantum computers, and what of the first female Indian American president who will come from one of the old confederate states? Probably. Where does change fit into our lives?

The American South was about change the very day Hernando DeSoto landed on the Southern shores with a ship with a belly full of hogs. The day the first slave ship landed in a Virginia harbor. The day Thomas Jefferson bought land west of the Mississippi River from Napoleon.

The ideas and problems which have dogged the South from the beginning are still afoot: race and the legacy of slavery; the bloody blunder that was secession and the Civil War; a powerful fondness for Jesus and the Protestant religion; a particular food culture tied directly to the agricultural bounty that sprang from that very landscape.

There was the horror of Jim Crow and lynching. There was crushing poverty that persevered for decades and still does in some corners.

All that time the South was a central part of America, defining the very idea of America in some ways. Novelist Albert Murray once called Southerners the "Ur-Americans." (South to a Very Old Place.) People have been talking about “the New South” since the Reconstruction Era.

Knowing the true past is a virtue; clearly seeing the future is a gift.

The New South is now.

In our frequent collaborations, the Forum for Scholars and Publics and the Power Plant Gallery aim to create conversations in the gaps, to think about the questions and topics that might be inspired by an exhibit, that often exist in the shadows in and around the works of art. Inspired by the poetry Nikky Finney composed for Southbound in Charleston and by the engagement of Randall Kenan as curator here in North Carolina, we have created Call & Response, a forum where writers respond to selected photographs. This continues our tradition of inviting community members — artists, writers, activists, journalists, scholars — to help us engage in a deeper exploration of issues and themes raised by an exhibit.

For our Call & Response series, we reached out to nearly a dozen writers with North Carolina ties. We asked each writer to select a photograph to inspire their writing, after which the photograph was removed from consideration by other writers. We’re grateful for the generous and enthusiastic responses we received, and we’ve been moved by the work the writers have contributed.

Contributors represent a range of genres, including poetry, songwriting, fiction, and nonfiction. The writers hail from all over the state of North Carolina, some having lived here their whole lives and others having arrived more recently. Some are well-known authors while others are on their way to establishing themselves among the South’s literary stars. We’re honored to be able to present their work here: 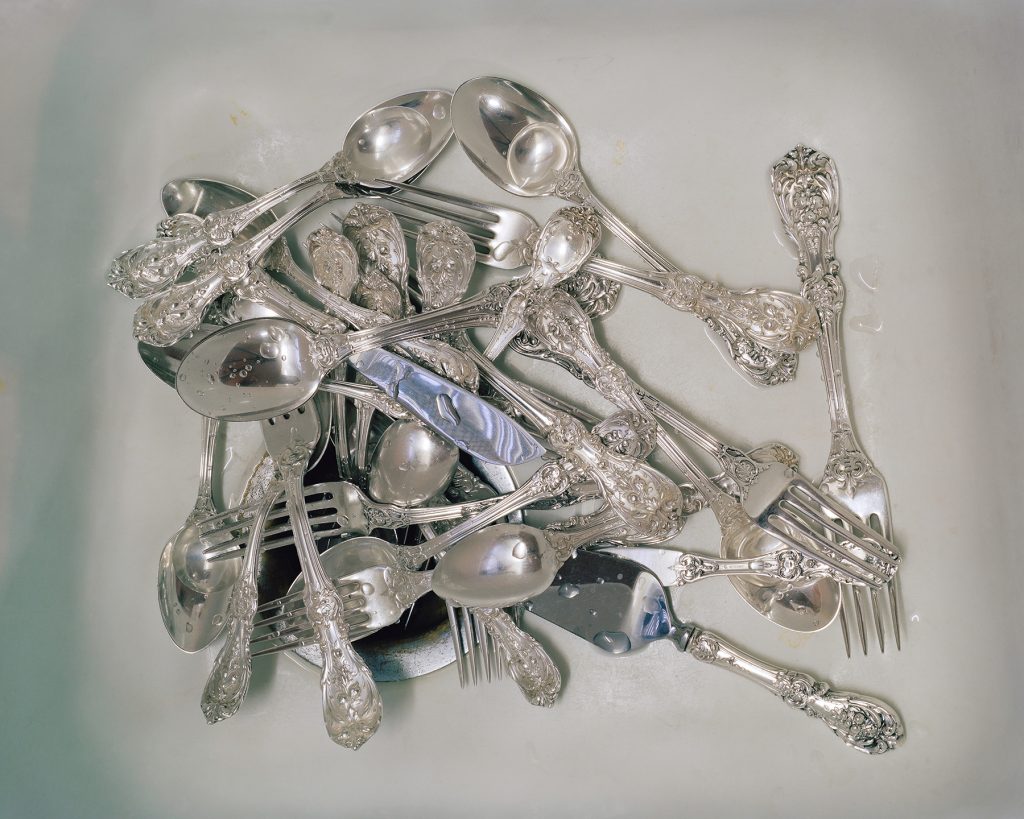 This is a photograph about ghosts. It is about the ghosts of family suppers past. It depicts the way in which some Southern families value all of the aspects of sitting down to a meal.

When the Deepwater Horizon Exploded

The Deepwater Horizon oil spill unfolded, for me, on television news—like that other terrible Gulf breach, the abandonment of New Orleans’s people following Hurricane Katrina. 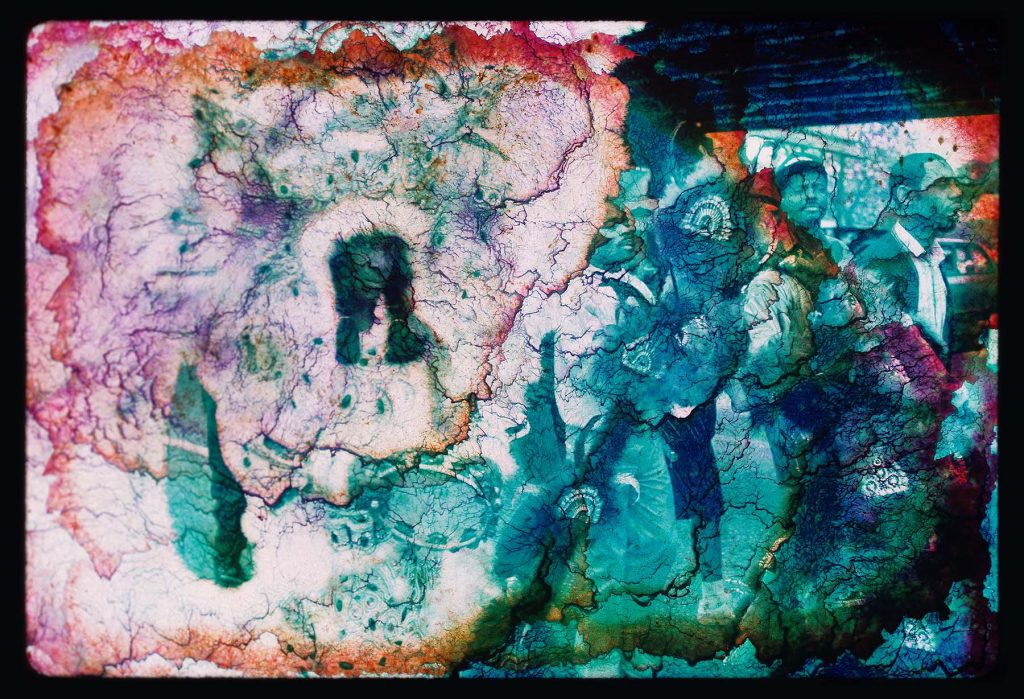 Collisions of Race and Place

The recent passing of acclaimed author Toni Morrison compelled me to revisit this stunning image with fresh eyes. Morrison’s writings are imbued with characters and settings that grapple with the human condition. 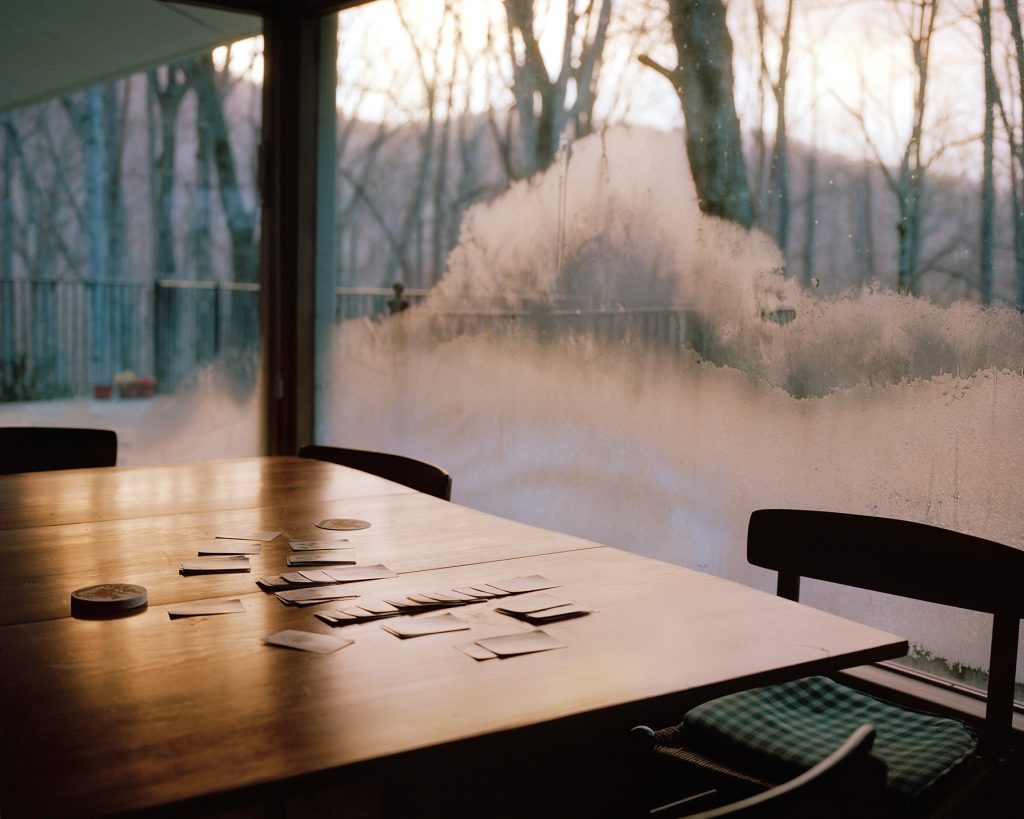 Just to use them all up 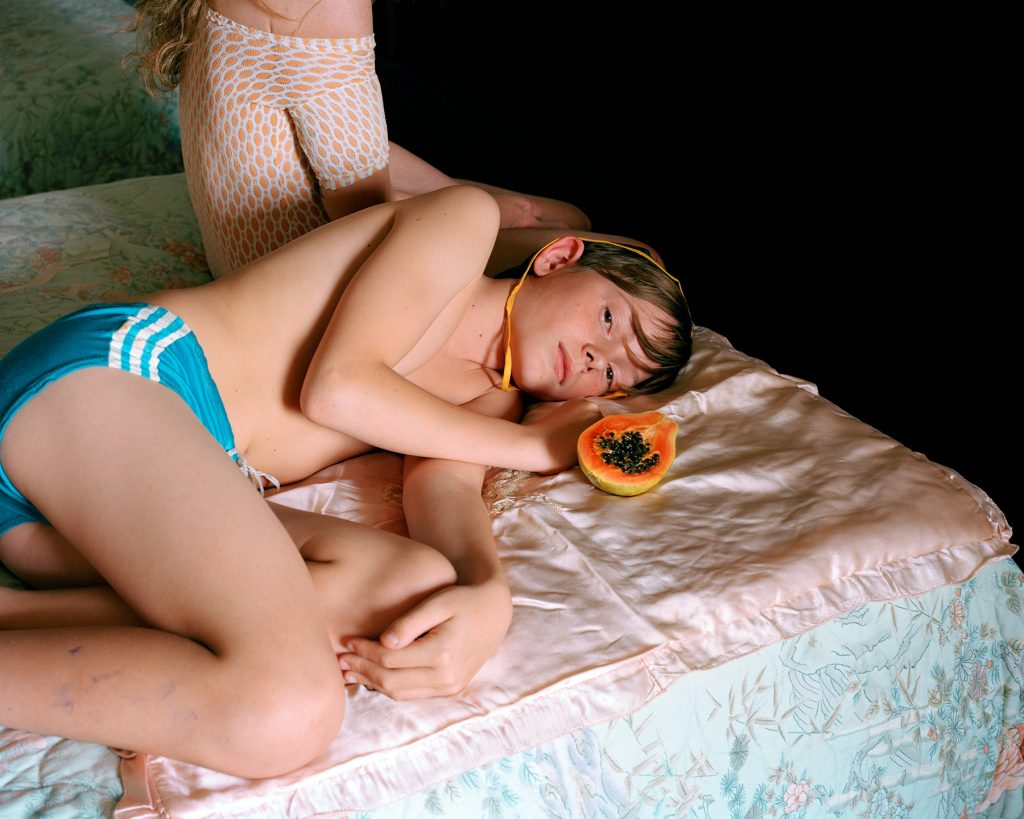 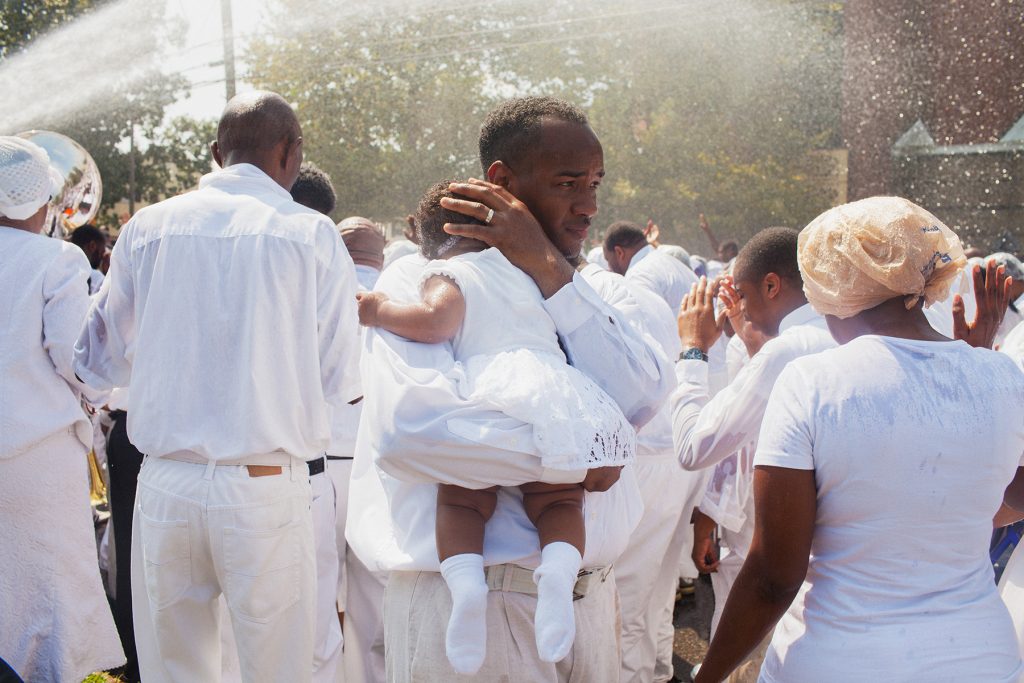 we stand in the light

praise openly
for days we rattle with an old song 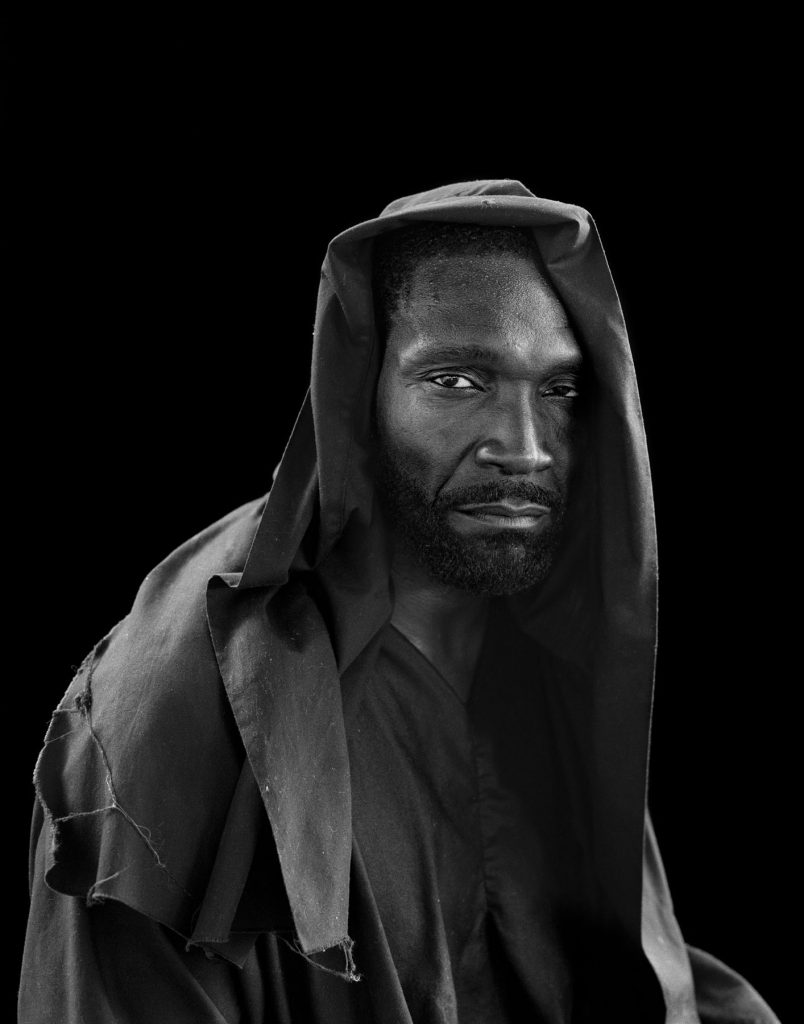 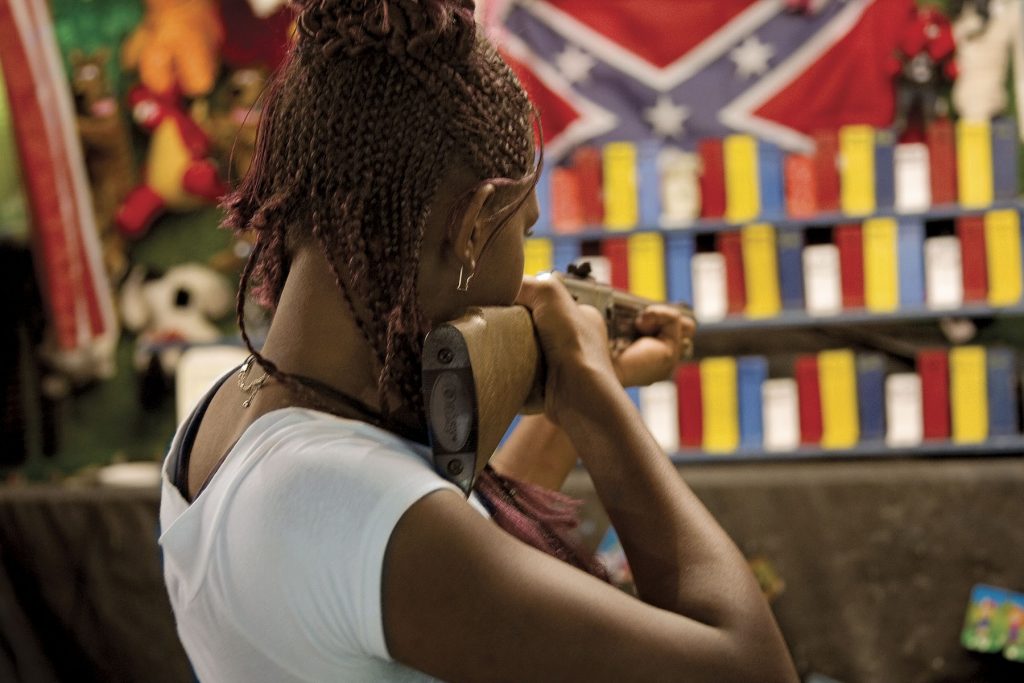 In 2019, the Confederate flag triggers me like it never has before. This photo fulfills my wish to destroy that which abuses us on a daily basis, so much abuse and so quotidian as to seem normal, part of the southern fabric. 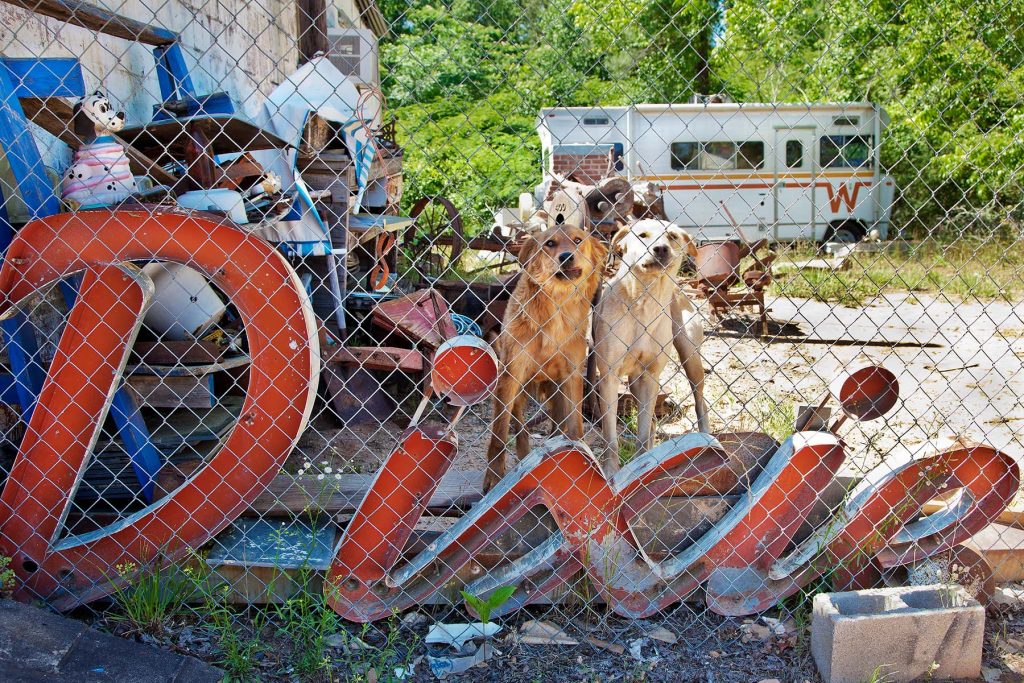 We Are More Than Our Past

This is the real south, isn’t it? All rust and decay, a fenced-in collection of humid days and sun-baked junk overgrown and unkempt, its glory days long past. You can almost hear the hum of the heat beetle, the growl of a guard dog defending its precious Dixie, oblivious to its disrepair keeping everyone out, even those who don’t want in. 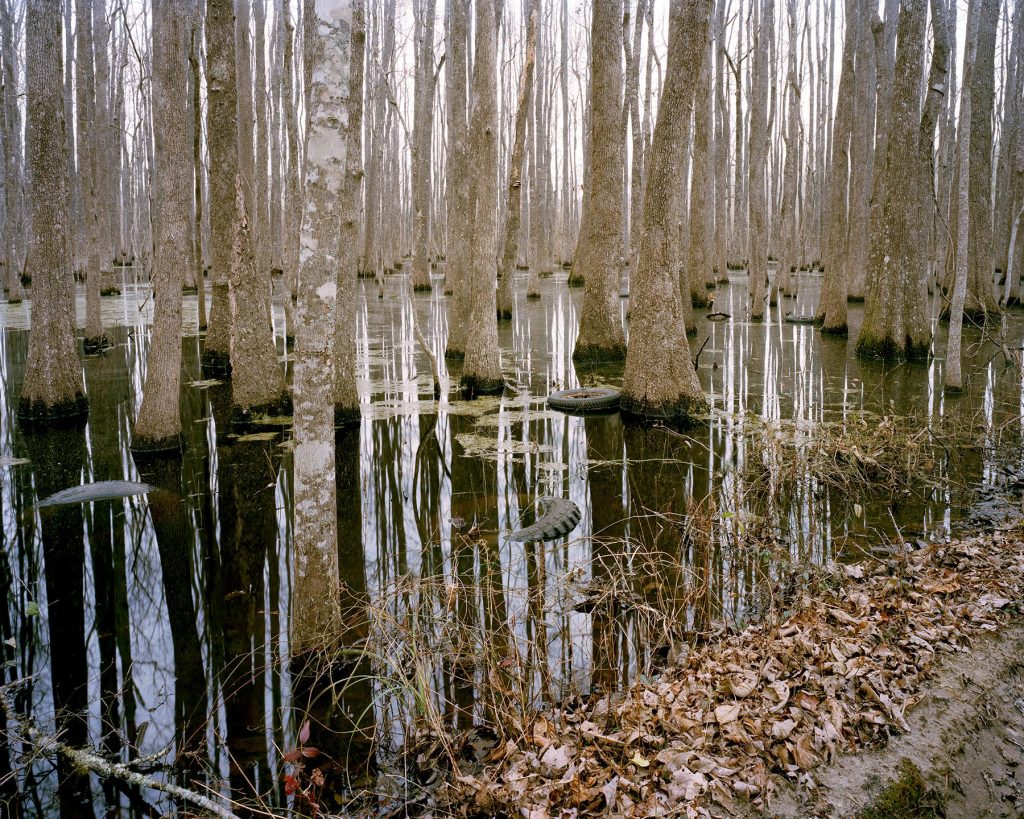 Ode to trees of swamp
Soaking, stinking of Styx and Acheron