Collisions of Race and Place

Landscape architect and essayist Kofi Boone reflects on a photograph by Southbound artists Keith Calhoun and Chandra McCormick. As part of our Call & Response series in conjunction with Southbound: Photographs of and about the New South, we’ve asked artists, writers, and poets to respond to a photograph of their choice in the form of short written pieces. 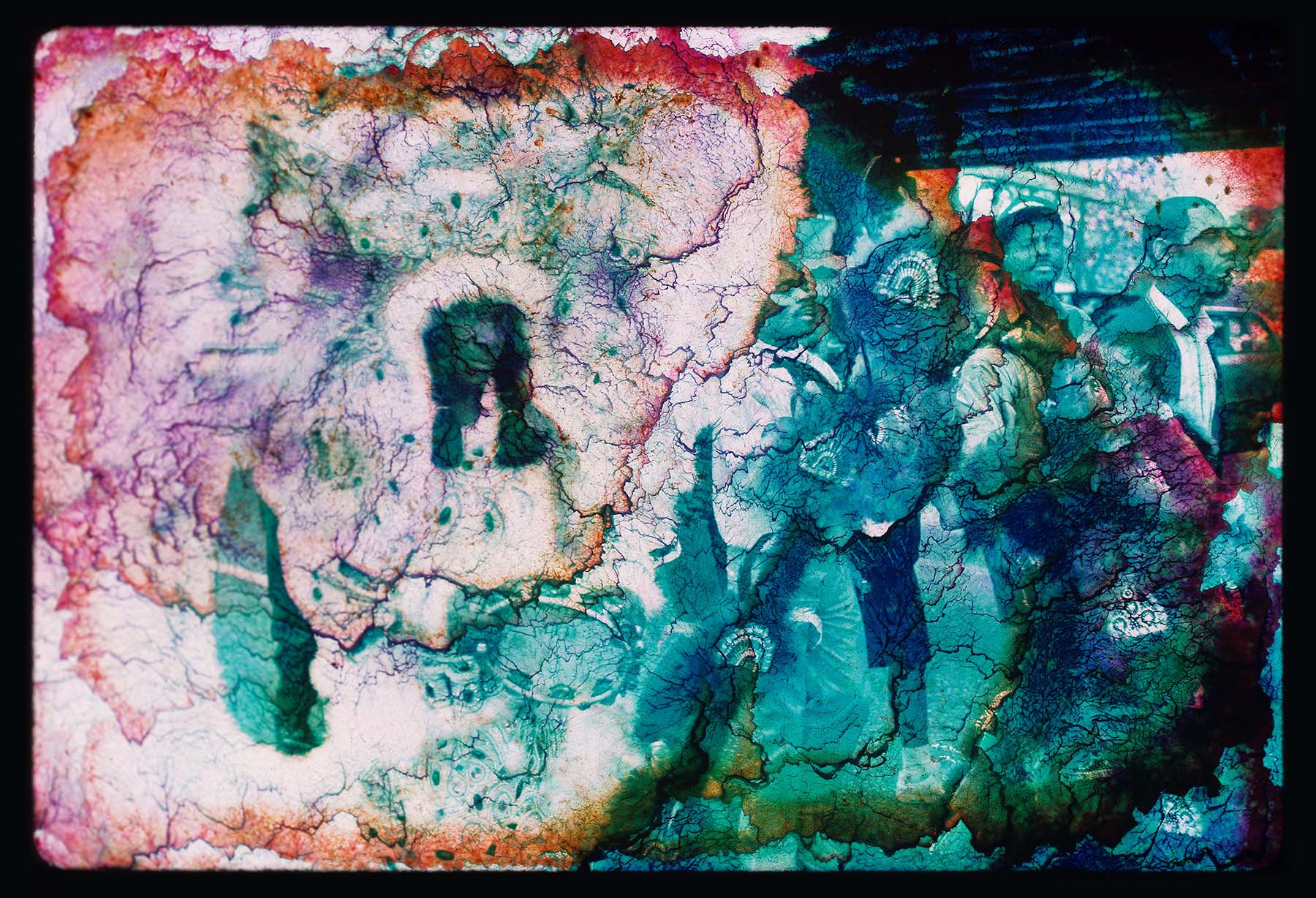 Keith Calhoun and Chandra McCormick, Big Chief Allison "Tootie" Montana" and the Yellow Pocahontas Indian Gang, 1980s, ca. 2010, from the New Orleans Black Indian Nation series, 7th Ward, New Orleans, Louisiana. Calhoun and McCormick have documented the African American community in their hometown of New Orleans and its surrounding areas for more than three decades. Their work has been exhibited at venues from the Ogden to the Brooklyn Museum to the Venice Biennale. The photographs included in Southbound were developed from film that was damaged during Hurricane Katrina. ON VIEW AT THE POWER PLANT GALLERY AT DUKE UNIVERSITY.

The recent passing of acclaimed author Toni Morrison compelled me to revisit this stunning image with fresh eyes.

Morrison’s writings are imbued with characters and settings that grapple with the human condition transmogrified by the horrors of white supremacy and the legacy of slavery in America. The results of this alchemic mixture of the human pursuit of humanity in the face of inhumane conditions colors Morrison’s works often producing unexpected visceral responses. Through the litany of ordeals minute and herculean, the reader is left with a complex set of emotions because Morrison revealed the spirit through simultaneously portraying the perseverance and horrors of humanity.

Simultaneity is the first word that comes to mind when viewing this image by Calhoun and McCormick. A common American Southern narrative consists of an either-or proposition grounded in the persistence of racism. The legacies of Slavery and the Jim Crow Era conjure a White-Black binary with a presumed clarity and an automatic response suggesting Black is disadvantaged as compared to White. A cursory viewing of this image may trigger this binary thinking. Wasn’t this picture only made possible due to flood damage? Isn’t it a picture of a Mardi Gras Indian, a person symbolizing a fading cultural heritage? And since this was taken in New Orleans Lower Ninth Ward, isn’t this photo commentary on the inadequacy of protection by the government of its Black citizens?

The answer to all of these questions is “Yes.” But in answering, this image offers a palimpsest that projects an aesthetic embracing the spirit and beauty of the collisions of race and place, climate and heritage. It does not privilege any element of the photo including its processing. Instead, it presents all of the ingredients of the time and place, including the impacts of hurricanes and flooding that have licked Louisiana since before any humans walked the earth.

By reaching back to the primordial and forward into the experiential, this photo signifies the precarious balance people walk every day when living in the American South. Our experiences are all at once tragic and inspirational, horrific and beautiful. Honest and simultaneous. 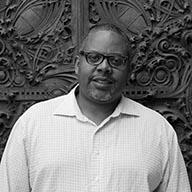