Poet and educator Tyree Daye reflects on a photograph by Southbound artist Matt Eich. As part of our Call & Response series in conjunction with Southbound: Photographs of and about the New South, we’ve asked artists, writers, and poets to respond to a photograph of their choice in the form of short written pieces. 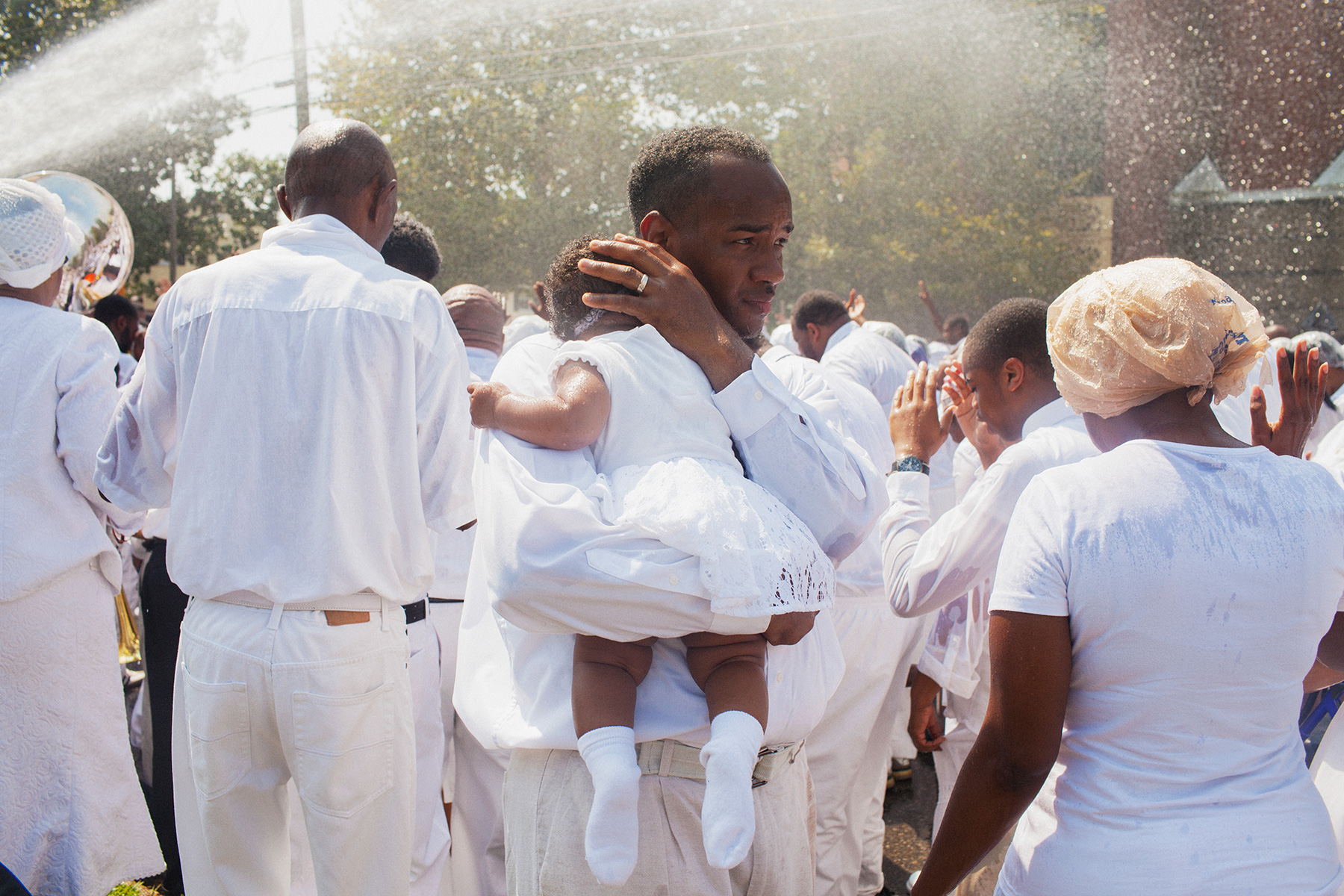 Matt Eich, Fire Hose Baptism, 2013. Matt Eich is a photographic essayist and portrait photographer born and based in Virginia. Much of his work documents the shifting landscape and culture of the New South. Eich's prints may be found in the collections of the Museum of Fine Arts Houston and the New York Public Library, among others. ON VIEW AT THE GREGG MUSEUM OF ART & DESIGN AT NC STATE.

we stand in the light

praise openly
for days we rattle with an old song

the blue earth is singing
and our singing is turning blue

thank you blue earth
where one body begins another

you are enough
we shake from your touch 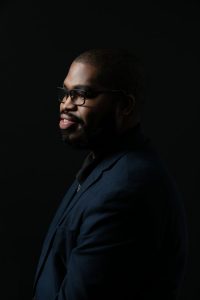