Immigration and the New North Carolina

The Borders Beyond the Border project documents and analyzes the contemporary experience of immigrants in North Carolina through articles, documentary film, and photography.

We do so through a range of collaborations involving Duke University faculty and students, journalists, community activists, and artists.

Since 2000, North Carolina’s immigrant population has grown faster than that of nearly every other state in the U.S. The new arrivals have come to work in agriculture, construction, and meat processing, as well as other industries. Counties, cities, and towns have adopted very different approaches to the influx, creating borders that are rarely seen but widely understood: between documented and undocumented immigrants; between races and ethnicities, and each group’s rich and poor; between government institutions that are more welcoming or more exclusionary; and ultimately between those communities that treat immigrants as a blessing, and those that see them as a burden.

Through in-depth journalism and documentary arts combined with a range of academic scholarship, Borders Beyond the Border aims to produce a body of work that will be both analytical and emotionally compelling, full of stories and characters, in the hopes offering a deeper understanding of the changes occurring in North Carolina.

Co-sponsored by the Forum for Scholars and Publics and the DeWitt Wallace Center for Media & Democracy at Duke University. 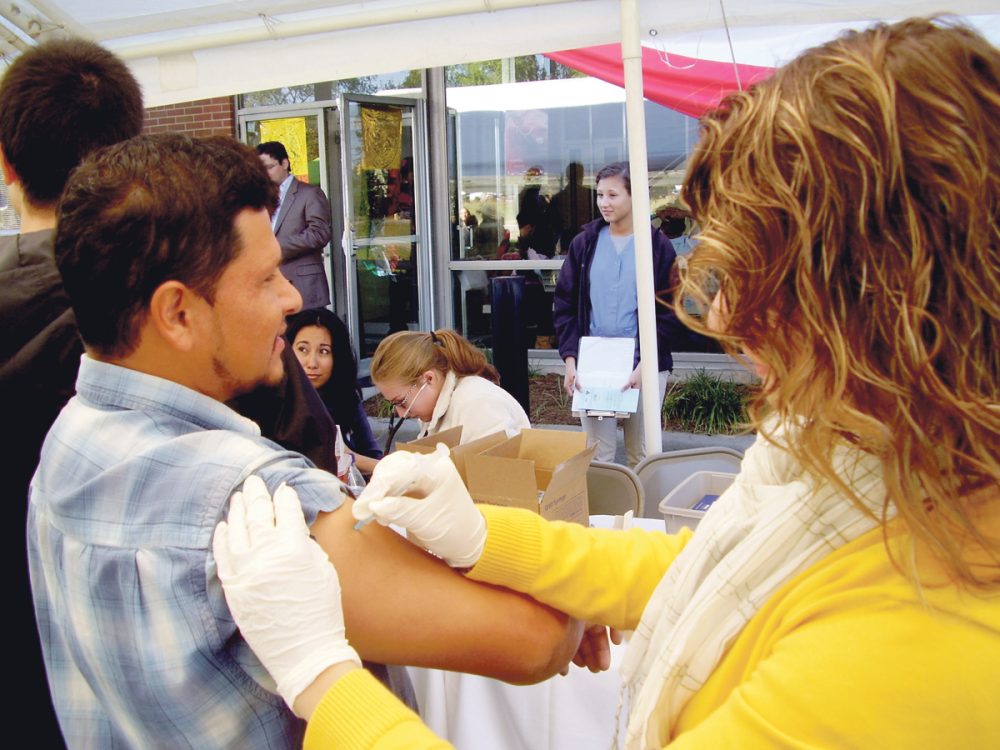 Latino/a Voices in Duke, Durham, and Beyond

"To speak to and hear the voices of the Latinx community through our class required the willingness to listen first to the people who shaped their stories and the integrity to write those stories, holding closely to their sincere message and voice." —Andrew Baruska 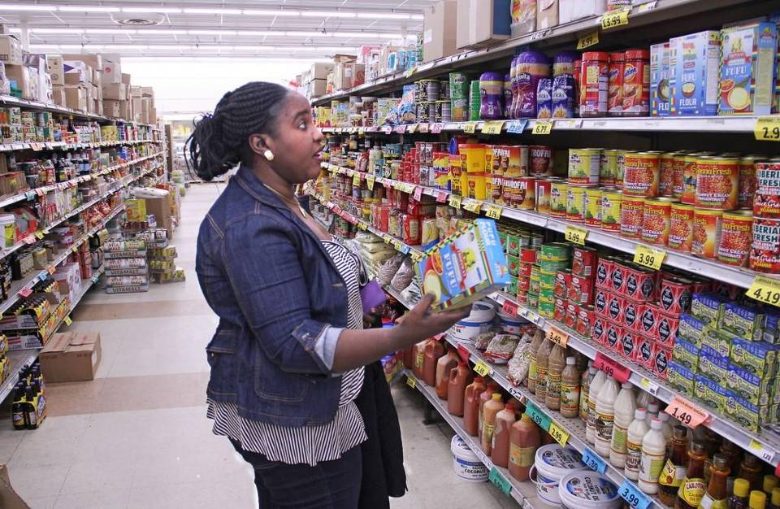 "'Community' is a word that invokes friends and family, acquaintances and strangers that we interact with each day in different well defined spaces. One can belong at the same time to Durham community, Duke community, a church or soccer club community… The concept is wholeheartedly American. It does not exist identically in many other cultures." —Tory Trombley and Celia Garrett 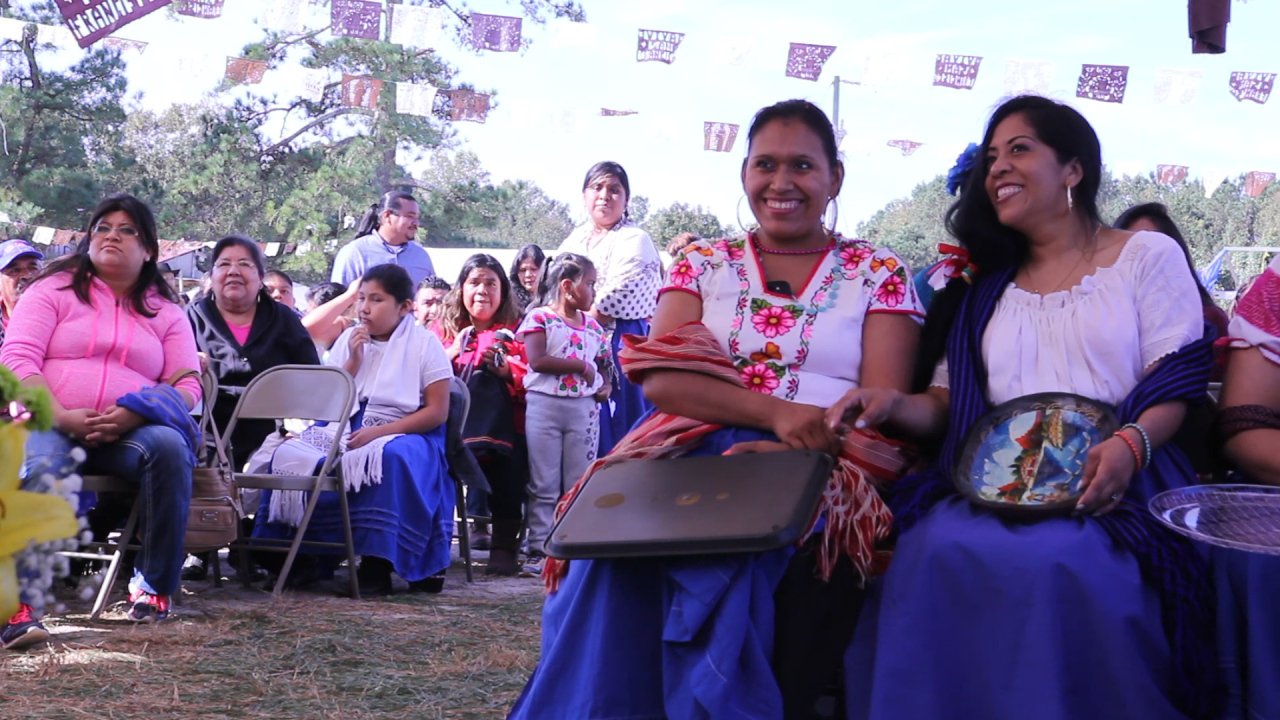 "Though North Carolina’s cheranense migrants mostly do not speak P’urhépecha, the language and name of the indigenous group to which they belong, their festivals and religious celebrations 'speak for them' publicly, asserting a performance of P’urhépecha-ness that cannot be easily erased." —Yuri Ramírez 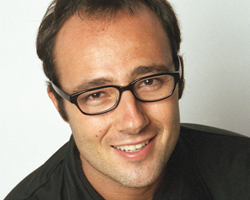 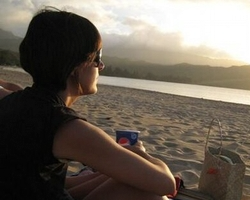 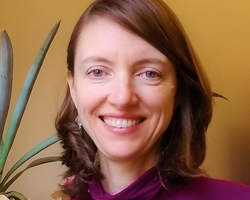 Hannah Gill, Director of the Latino Migration Project at the University of North Carolina-Chapel Hill 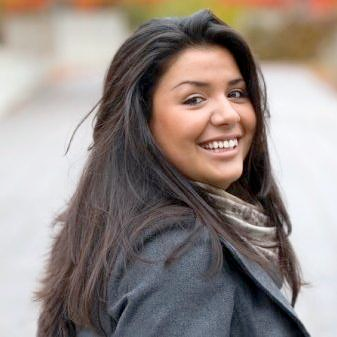 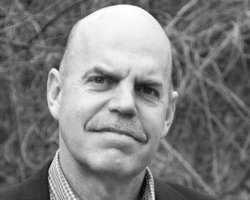 Charlie Thompson, Professor of the Practice of Cultural Anthropology and Documentary Studies at Duke University