The Carisealand digital scholarship project provides a framework to imagine a more sustainable way of life for Caribbean people, now and into the future.

The project aims to create awareness around the risks of climate change taking place in the region, to collaborate with scholars and artists to find solutions to some of the greater social injustices resulting from climate change activity, and to offer models for alternate Caribbean futures in which the symbiosis of natural, social and economic environments leads to comfortable and equitable living and thriving for Caribbean peoples.

An Interdisciplinary Response to Climate Change

Our collaboration with Carisealand and Create Caribbean is interdisciplinary but applies humanistic thought and inquiry to scientific, anthropological, and sociological truths about the way the Caribbean space — across languages and ethnicities — is adversely affected by actions of climate change. The project calls on scholars, writers, artists, and activists to apply their visions of resistance and survival through the perils of a changing natural environment and the socio-political causes and effects of extreme vulnerability of the Caribbean region to climate disasters, including recent massive hurricanes.

Create Caribbean is collaborating with the Forum for Scholars and Publics at Duke to enhance the quality of the digital work and to expand the scope and impact of the academic and creative work across the Caribbean diaspora. The collaboration will provide Create Caribbean with technical and material support from the Forum in building the digital platforms using a combination of mapping and 3D software and audiovisual tools. Through the Carisealand project, Create Caribbean and the Forum will engage in a learning exchange program for the co-teaching and mentoring of undergraduate and graduate students in digital humanities and Caribbean studies more broadly. Both teams will participate in various community outreach exercises to disseminate the research produced at Carisealand via on-site and virtual forms in rural and urban communities across the region. 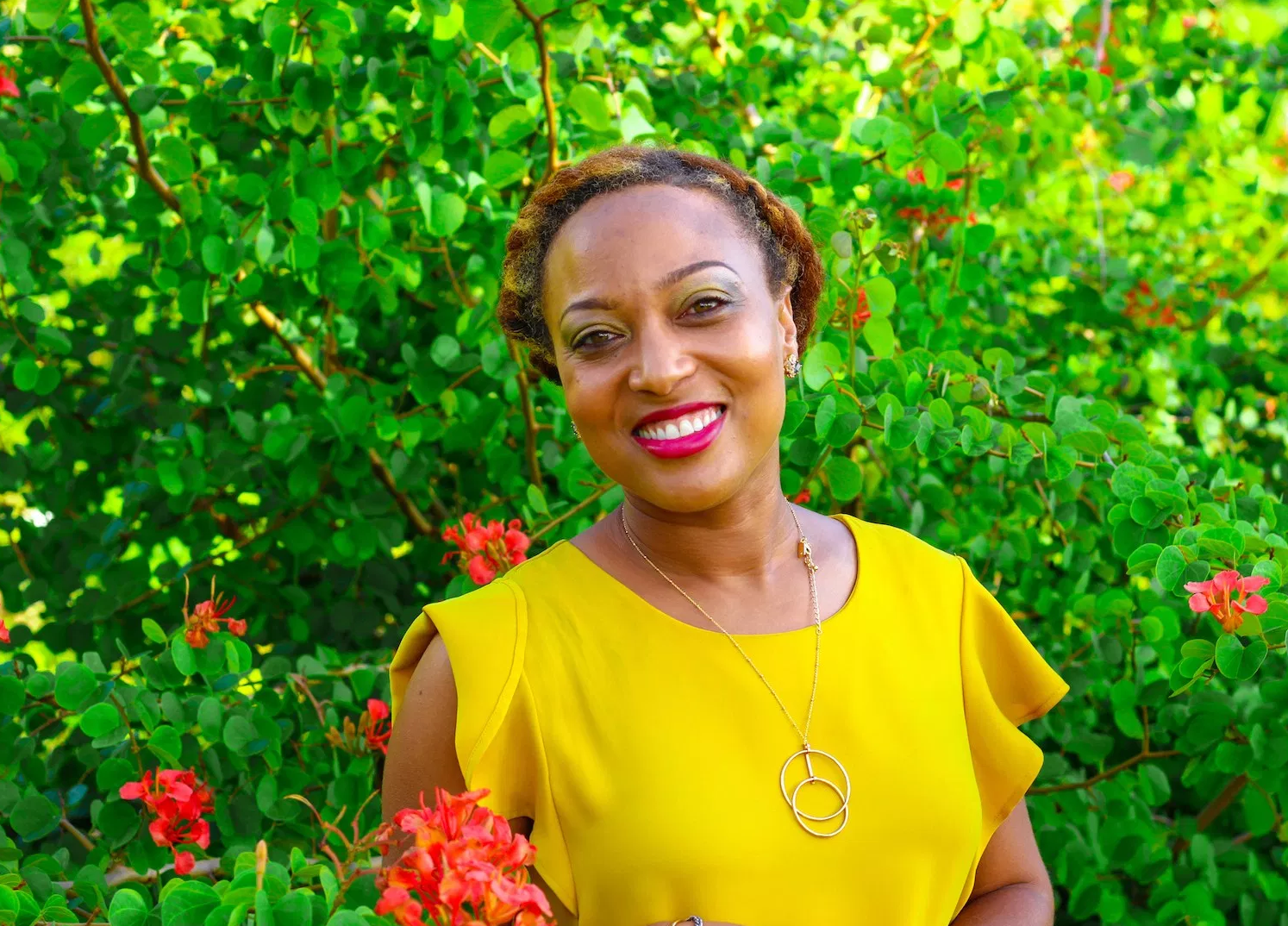 Schuyler Esprit is a scholar of Caribbean literary and cultural studies. She also has research and teaching experience in digital humanities, academic and professional writing, educational technology and higher education administration. She is the founder of Create Caribbean Research Institute, a non-profit educational institute based in Dominica that bridges academic excellence, technology empowerment and civic engagement to help young people build a better Caribbean. She has written and published articles in scholarly journals and newspapers on a range of topics and currently has two book manuscripts under review for publication, including West Indian Readers: A Social History, forthcoming on Papillote Press. She is the author of the Introduction to the 2016 Papillote Press edition of The Orchid House by Dominican author, poet, journalist and politician, Phyllis Shand Allfrey. She has served as member and Chair of the organizing committee of the Nature Island Literary Festival and is a consultant and columnist for The Chronicle newspaper, Dominica’s longest serving newspaper. She is currently a Program Officer at The University of the West Indies, Open Campus.

In the Fall of 2018, Duke University undergraduate students in History and Create Caribbean graduate interns at Dominica State College created digital history class projects as part of a transnational digital initiative in Caribbean Studies. The projects invited students to collaborate with peers across national borders working on similar topics within the field, such as the environment and Maroon and plantation history. Over the course of a semester, students in Laurent Dubois’s Modern Caribbean History course at Duke and in Schuyler Esprit’s Digital Humanities Research course at Dominica State College joined each other’s classrooms via video conference, compared learning environments, studied similar theoretical and methodological approaches, conceived of new projects for the Create Caribbean Digital Research Project Library, collaborated on ongoing Carisealand projects, and blogged about their experiences.

View the projects on Carisealand.org →