Hip-Hop as a Diplomatic Mission: Blitz the Ambassador Shares Music of the African Diaspora

In February 2016, Ghanaian-American Hip-Hop artist, visual artist, and filmmaker Blitz the Ambassador spent three days as an artist in residence at Duke. His residency included public conversations at Beyù Caffè in downtown Durham and at the Forum for Scholars and Publics.

By Gloria Yayra A. Ayee 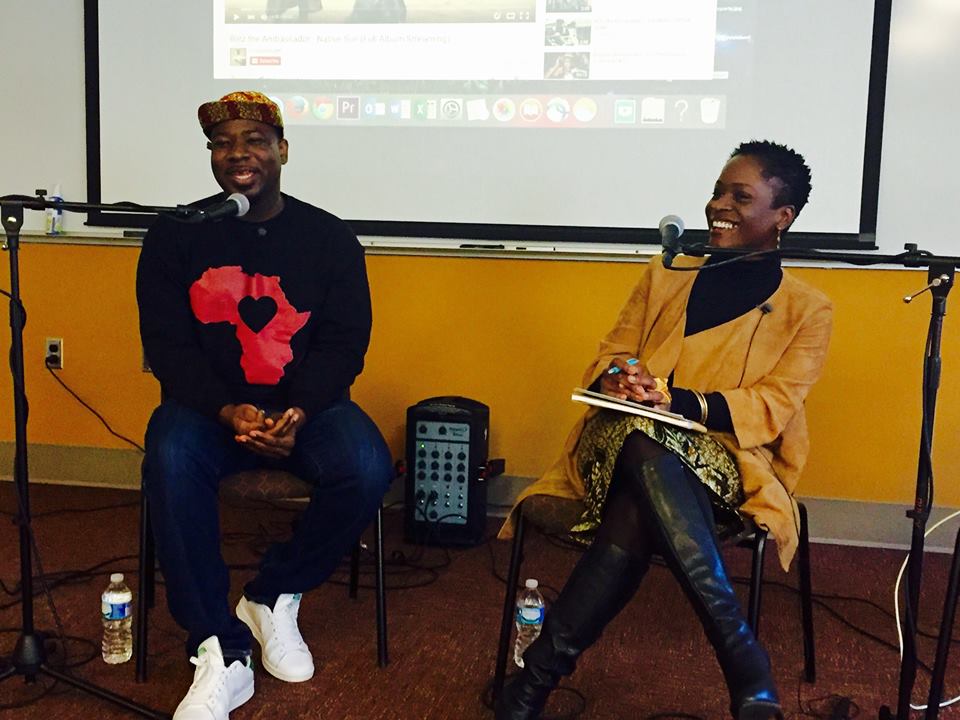 Blitz the Ambassador and Professor Yaba Blay at the Forum for Scholars and Publics.

Blitz’s residency kicked off with a public conversation with Angel Dozier at Beyù Caffè in downtown Durham.

The two spoke about the ways in which Hip-Hop is connected to global activism, and how Hip-Hop can serve as a catalyst for social and political change. At an event sponsored by the Forum for Scholars and Publics, Blitz and Dr. Yaba Blay (the Dan Blue Endowed Chair in Political Science at North Carolina Central University) were in conversation about the concept of Afropolitanism, as well as Blitz’s upbringing, musical trajectory, and work as a filmmaker. This public conversation was part of “Talking Music: Conversations with Scholars, Writers, Archivists, and Artists,” and was sponsored by Duke Performances, the Forum for Scholars and Publics, and the Duke Africa Initiative.

Blitz was also a guest speaker in a couple of Duke classes, including the popular “History of Hip-Hop” signature course that is co-taught by Dr. Mark Anthony Neal and Grammy Award-winning producer 9th Wonder. He was joined by Dr. Yaba Blay for a conversation about Hip-Hop in the diaspora, which I had the pleasure of moderating. He also visited the Sanford school of Public Policy’s graduate/undergraduate seminar on “Strategic Storytelling: Narratives of Development” taught by Prof. Catherine Admay, JD. Blitz’s residency culminated in an incredible, fiery performance with his seven-piece band at the Motorco Music Hall in Durham. 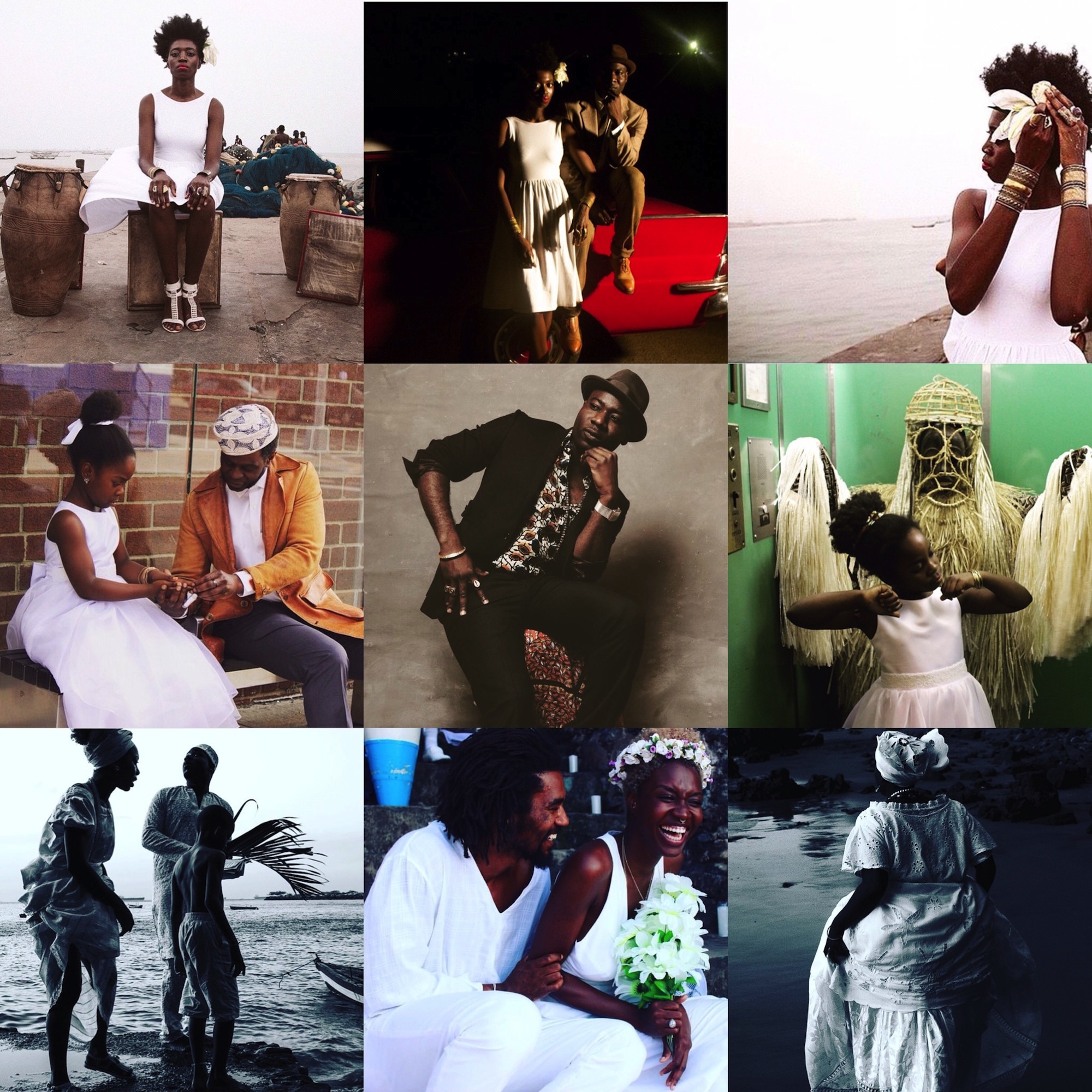 Blitz’s interest in the African diaspora was piqued at a young age because he grew up in a household where he had access to information about subject matters related to Africa’s place in the world that were not being taught or discussed in school. His parents were very connected to efforts to solve Africa’s problems and they understood that being linked to a larger diaspora could make that possible. In fact, he explains that taking on the stage name Blitz the Ambassador was a way for him to signify his passion for the diaspora, build bridges through his music, and foster an understanding of African musical traditions.

Blitz describes Hip-Hop as a complete dialogue, rather than a soliloquy, a way for an artist to engage in conversation with people across the globe. He also views Hip-Hop as a unique platform through which young people all over the world are able to express themselves. Hip-Hop has given many individuals across the diaspora a voice, he notes, allowing them to say something in a way that people would listen and pay attention.

Blitz moved to the United States to further his education, but also understood that it was the perfect opportunity to develop his craft as a musician and share his music with a broader audience. “I came here [to the United States] because I knew that if I stood on this platform then I would be able to scream and it would ricochet all over the world,” he says. In his most recent full length studio album, Afropolitan Dreams (2014), Blitz explored the complexities of the immigrant experience. During his conversation with Dr. Blay at FSP, Blitz explained that he wanted to share a story that he knew and understood personally. A story of leaving home, picking up great experiences, meeting brilliant people, and returning home. 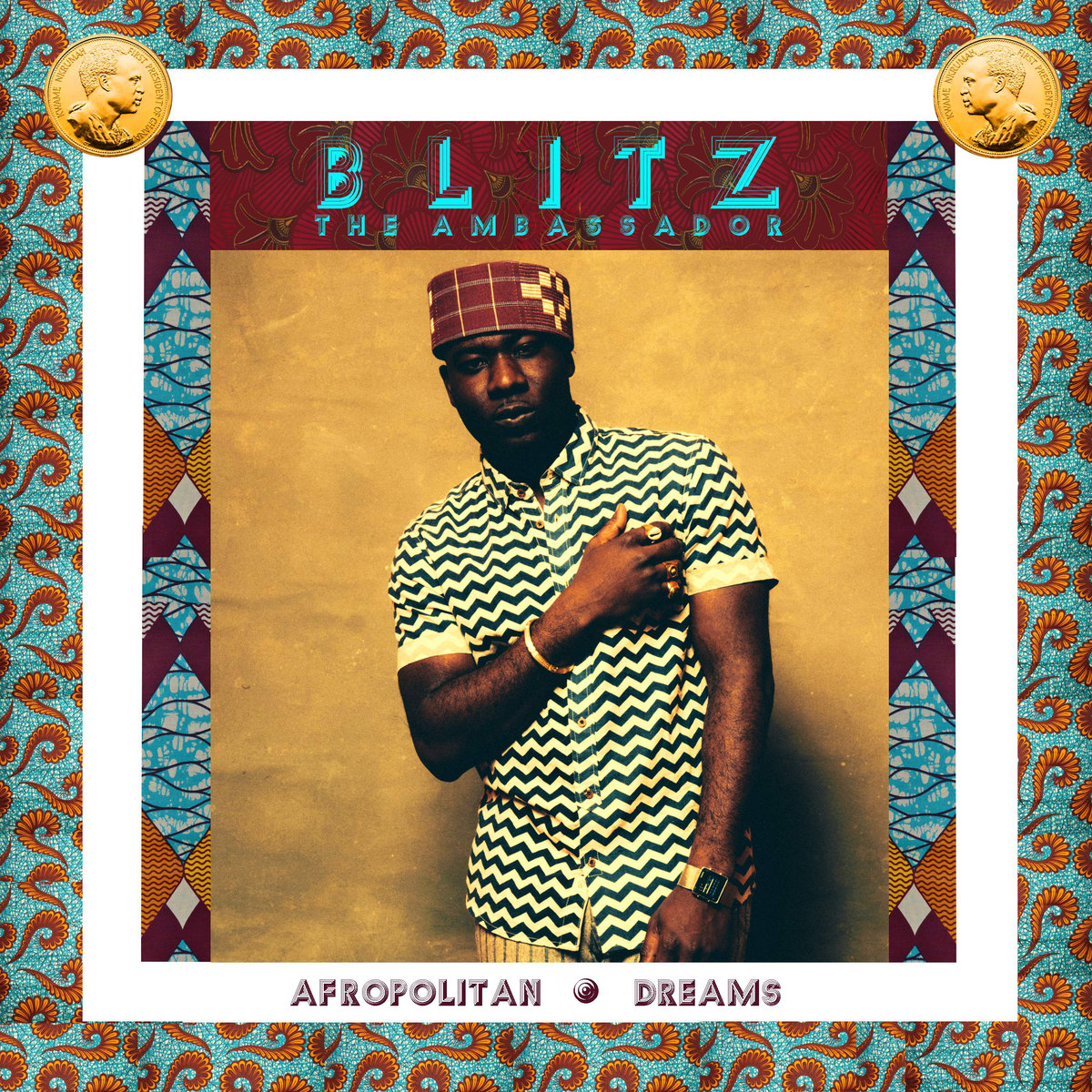 For Blitz, the way he presents and represents his identity as an African in the diaspora is also very critical, and he is constantly looking for ways and things to claim as his own. He explains that style is everything, and his choice of dress and speech is a political decision. Discussing the concept of Afropolitanism, Blitz explained that he has observed that the term has been manipulated in certain ways, often very commercially, and particularly to push an elitist agenda. Naming his album Afropolitan Dreams, was, therefore, a way for him to throw his hat into the ring, in a manner of speaking, as others were going for the very soul of the term. He argues that Afropolitan simply refers to “globalized Africans,” and his goal is not to be lost in an agenda that is created to exploit. Rather, he believes that the focus for those who describe themselves as Afropolitans must be on doing the work to repair and build institutions that can solve the problems in Africa. He hopes that individuals who have had the opportunity to travel abroad and return to their countries of origin will engage with the community from a place of respect and humility. This is what he always strives to do.

Blitz explains that he has never looked at his activism as distinct from his artistic work. His latest film project, the Diasporadical Trilogía is evidence of this. The trilogy of music videos was filmed in Brooklyn (USA), Accra (Ghana), and Bahia (Brazil). Blitz views cinema and filmmaking as one of the most powerful ways to educate people about the world. Blitz contends that “moving images are the most important and influential, especially for disenfranchised people” and “films can deal with a multi-layer of human experience” in a way that other artistic modes cannot; furthermore, people look at film through the lens in which it is presented to them. Through “Juju Girl,” “Shine,” and “Running,” – the three music videos in the Diasporadical Trilogía – Blitz explores issues of African spirituality, patriarchy, love, and the human connection.

Blitz truly embodies what it means to be an ambassador for African music and culture. From his style of dress, to the themes that he explores in his music – both sonically and visually – Blitz represents Africa and the African diaspora in an honest, personal, and accessible way.

GLORIA AYEE has a Ph.D. from the Department of Political Science and a Graduate Certificate in African and African American Studies from Duke University. She studies race and ethnic politics, and her research focuses on truth and reconciliation commissions and human rights violations. She is also a freelance entertainment journalist and has contributed to The Root and Billboard.com.