The Radio Haiti Archive, housed in the Human Rights Archive at Duke University’s David M. Rubenstein Rare Book and Manuscript Library, will be an invaluable resource for scholars, educators, and members of the public interested in twentieth-century Haitian politics, society, and culture.

The project will result in the preservation of the comprehensive archives of Radio Haïti-Inter, the voice of Haitian democracy from the station’s genesis in the 1960s to its closure in 2003.

While archivists work to complete the digitization of the Radio Haiti Archive, the Forum for Scholars and Publics launched Radio Haiti Lives to showcase a small selection of recordings. The website currently features digitized audio recordings, a brief history of Radio Haïti-Inter, historical background on the major themes covered in the recordings, and video recordings. More recordings will continue to be added, as well as interactive content, such as timelines and maps, which will contextualize the recordings in the larger picture of 20th-century Haitian history. The Radio Haiti Archives were donated to Duke University’s David M. Rubenstein Rare Book and Manuscript Library by Michéle Montas in April 2013, and the completion of the project will result in the preservation of the comprehensive archives of Radio Haïti-Inter, the voice of Haitian democracy from the station’s genesis in the 1960s to its closure in 2003. 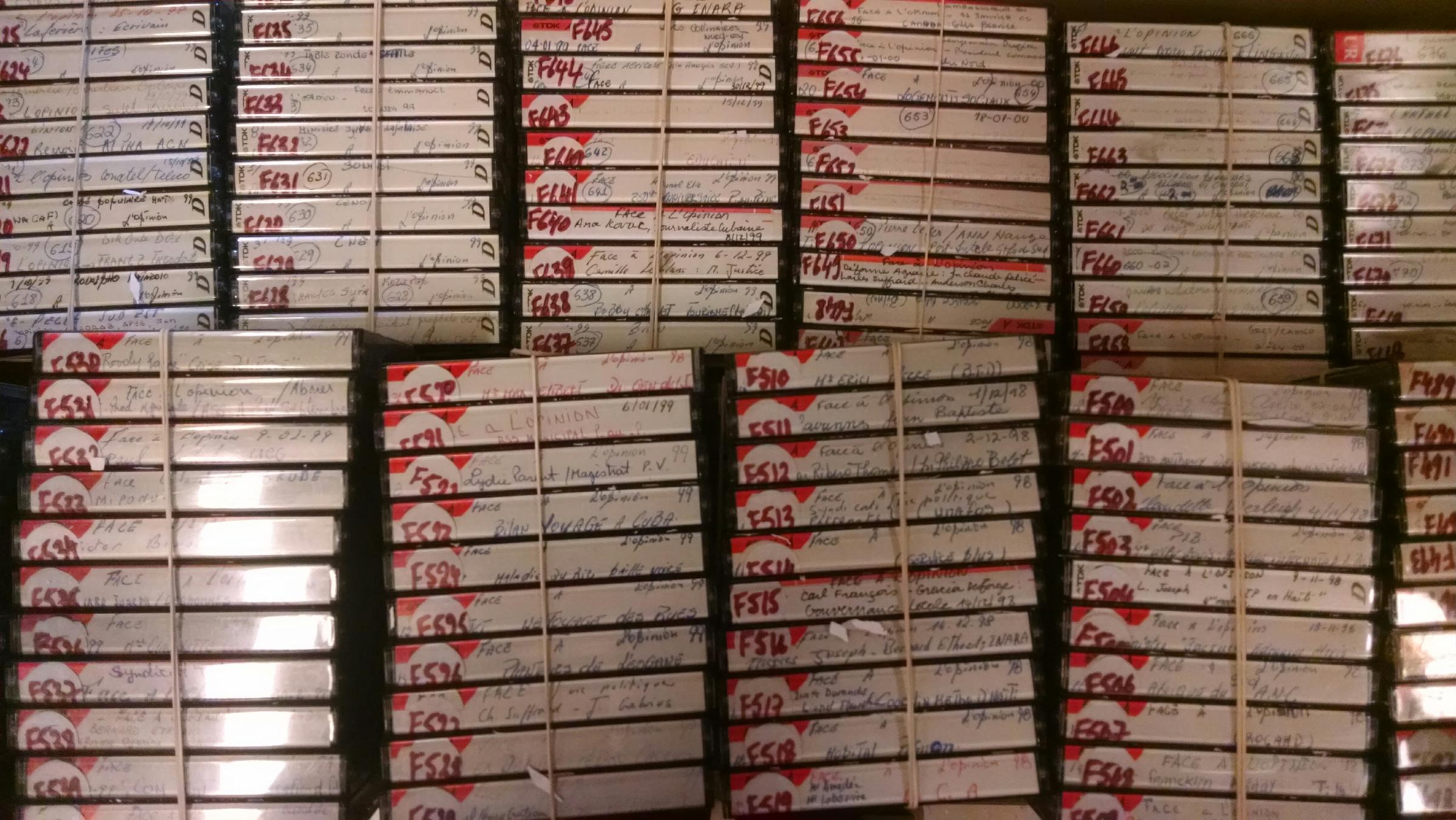 “Bringing Back Radio Haiti, A Station That Told The Overlooked Stories,” WUNC’s “The State of Things” with Frank Stasio

“It was an extremely interesting adventure. For the first time, doing news in the language that the majority of Haitians could understand. And doing news period.” —Michèle Montas 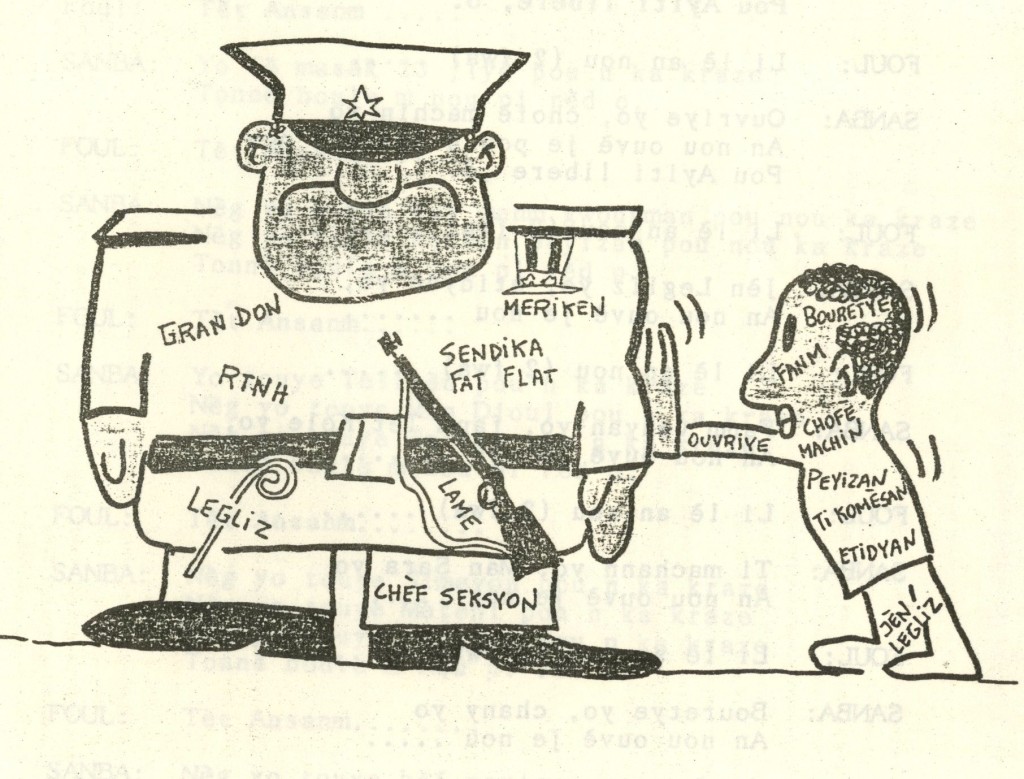 “Forces of Change against Forces of Death: The Jean Rabel Massacre in the Radio Haiti Archives” by Laura Wagner, Forum Online

“In the aftermath of the massacre, journalists and human rights advocates tried to understand its roots. It was not immediately clear what had happened, nor exactly how it had happened. The independent press could not reach Jean Rabel, and so Radio Haiti’s only option was to speak to people who had managed to approach the area. In an Inter-Actualités Magazine special report on Jean Rabel, Jean Dominique sat with Chavannes Jean-Baptiste and Michèle Pierre-Louis, and they tried to comprehend a situation in which, as Jean-Baptiste put it, “the little dog eats the little dog, poor peasants are killing poor peasants just like themselves.” —Laura Wagner 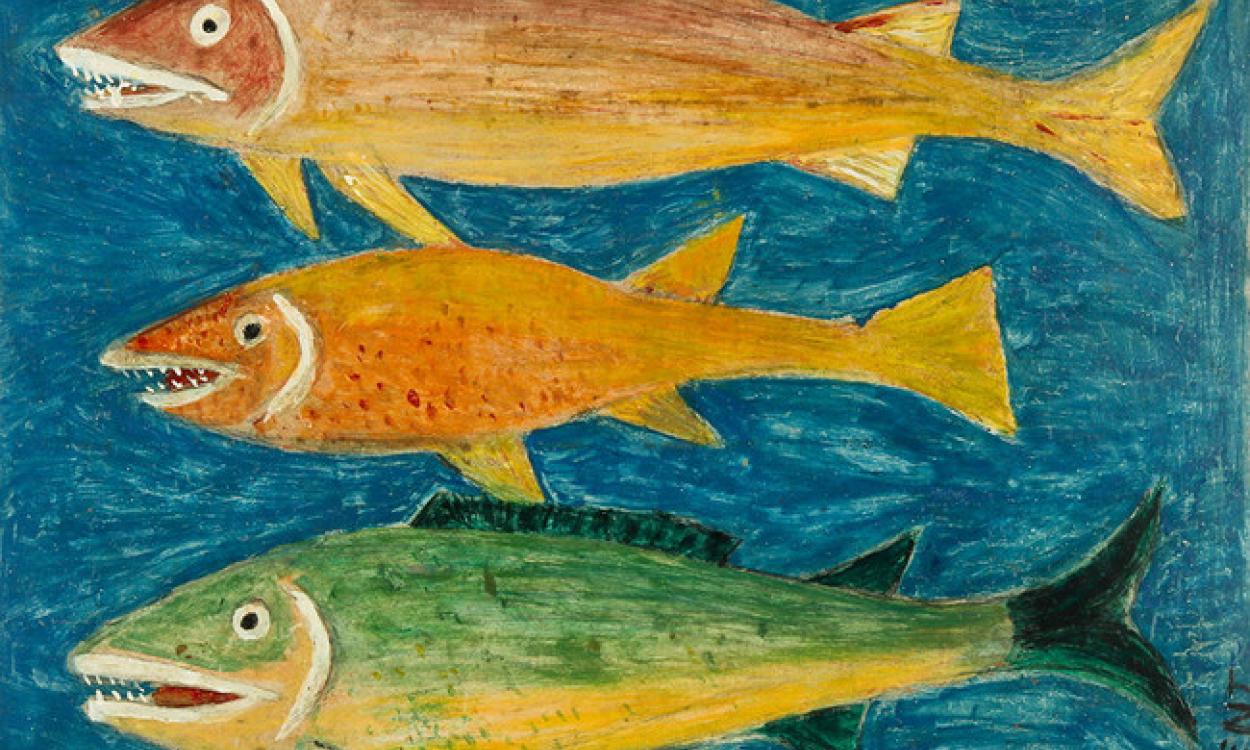 “How Jonathan Demme Walked the Walk in Haiti” by Laura Wagner, Slate

“Demme, an avid collector of Haitian art, knew and loved Haiti beyond the headlines, beyond human rights abuses and crisis. He promoted Haitian talent — Haitian directors, actors, writers, musicians, visual artists, and journalists. (Haitian music appears in The Silence of the Lambs, Philadelphia, Beloved, and Rachel Getting Married — and if you look carefully, Hannibal Lecter’s equally sadistic nemesis, Dr. Chilton, has Haitian paintings hanging in his office.” —Laura Wagner