The Borders Beyond the Border Experience

The class began with a question: how can we understand the voices we are exposed to at Duke, as well as the surrounding community in Durham? More importantly, how can we better understand and respectfully represent the voices of Latinx individuals and groups we interact with? 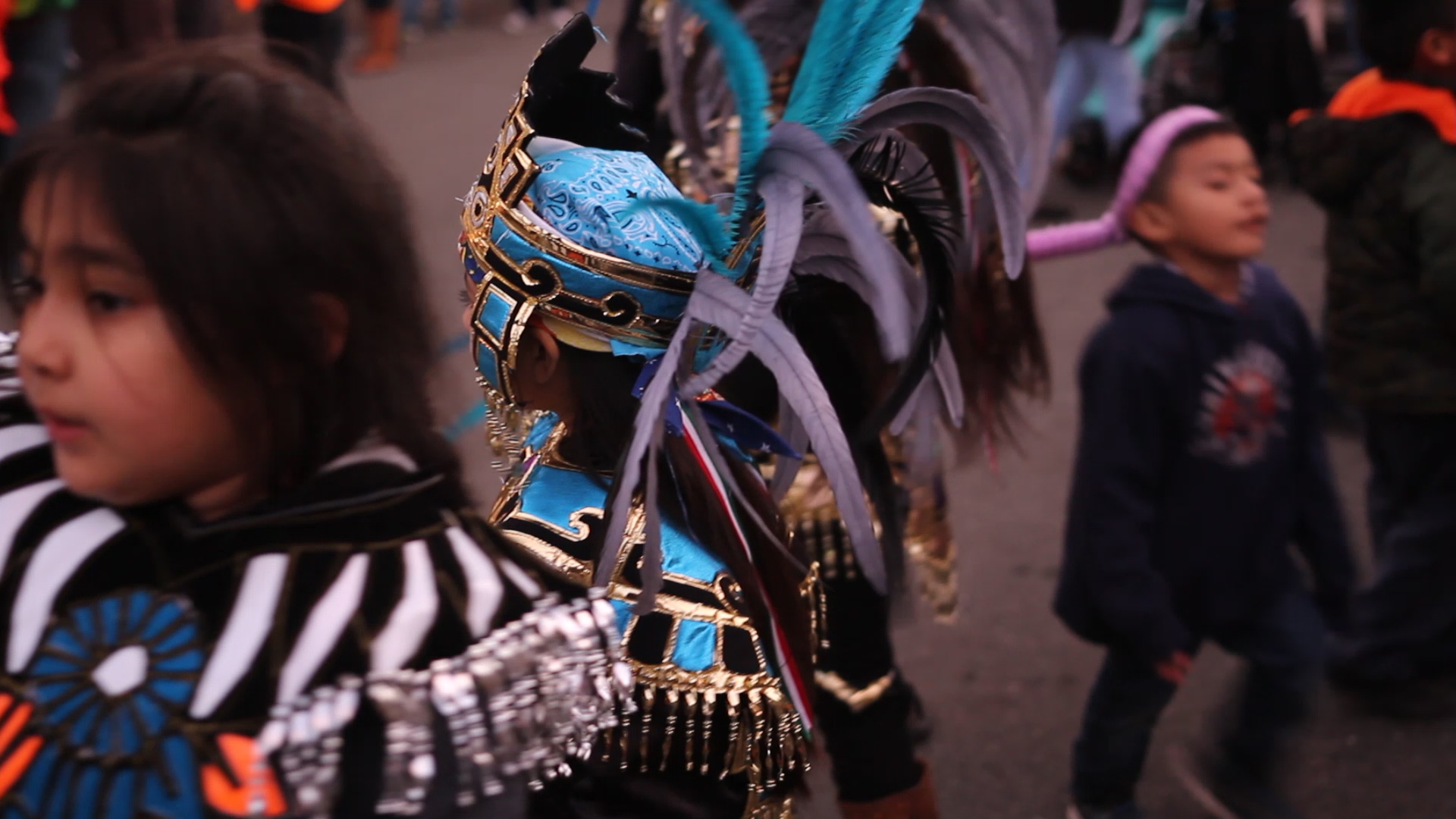 Over the course of the semester, we sought to answer these questions and appreciate the relationships we have with each other and our roots.

Comparing and contrasting political, educational, and legal perspectives, we explored the ways the Latinx community in North Carolina has shaped and enriched this state’s history and the lives of those who call it home.

Not until we began work with Eloy Tupayachi, editor and reporter for Qué Pasa Noticias, a Spanish-language news source out of Raleigh, NC, however, was the immediate and personal impact of the community brought so tangibly into the narrative. Journalism, as Eloy Tupayachi approached it, was inherently centered on the stories of individuals. While broad political decisions may be made and community-wide shifts uncovered, our experience as people gains significance by means of an individual-focused mindset. A story about the legal ramifications of the DREAM Act is developed through the eyes and the words of the children affected by it. Policies affecting farm workers gain traction and import coupled with the lives of the men and women experiencing them first-hand. Universities change their demographics not by percentage points, but by each student who walks on their campus. 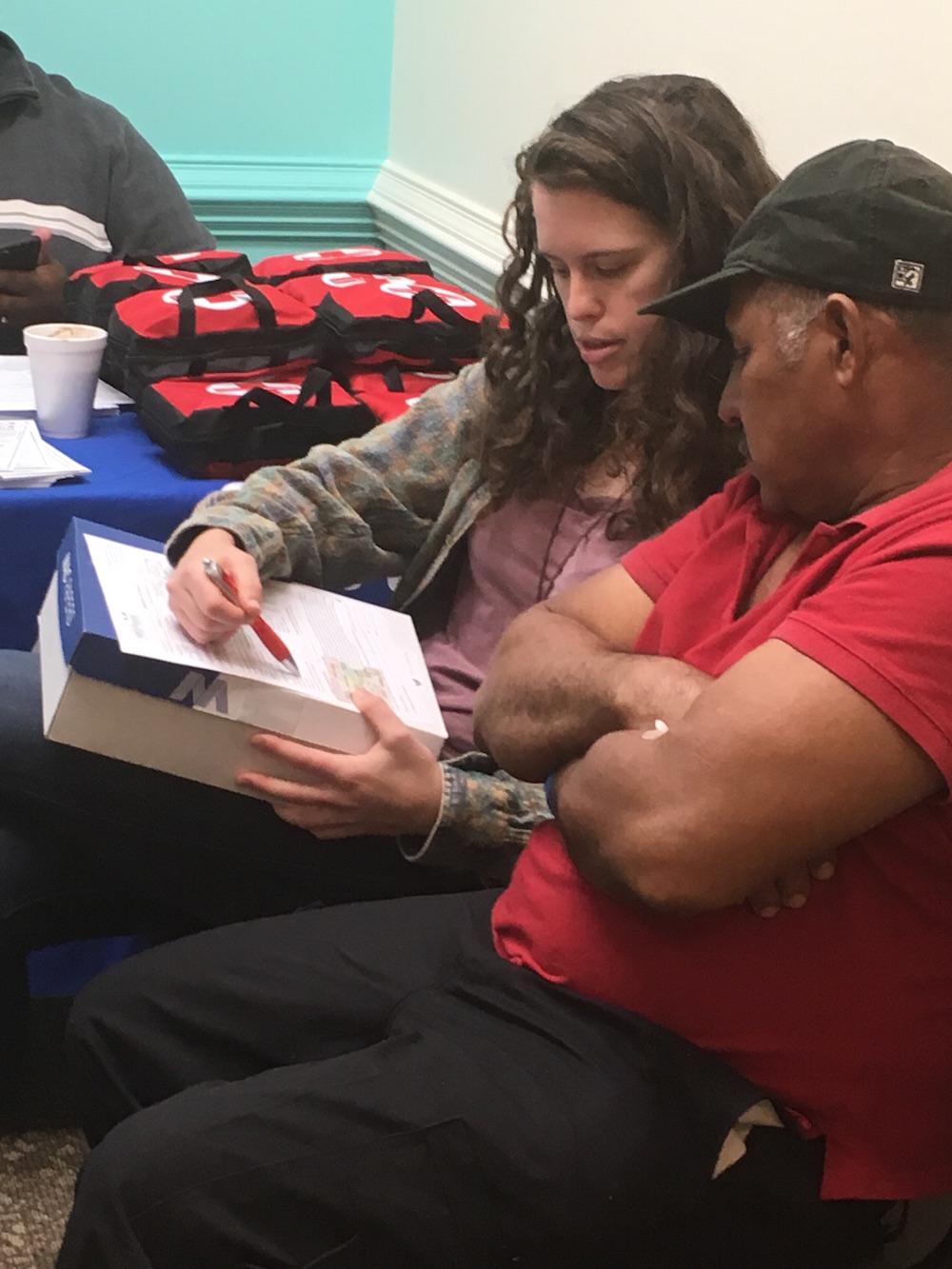 In the truest spirit of a service-learning course, crafting articles for publication in a Spanish-language newspaper required not only the proficiencies of writing and research. To speak to and hear the voices of the Latinx community through our class required the willingness to listen first to the people who shaped their stories and the integrity to write those stories, holding closely to their sincere message and voice. While the ability to completely convey another’s story objectively remains an ideal for which we can only strive, the opportunity to work towards that goal taught our group the value in finding the story behind the statistics and the voice amidst the crowd. 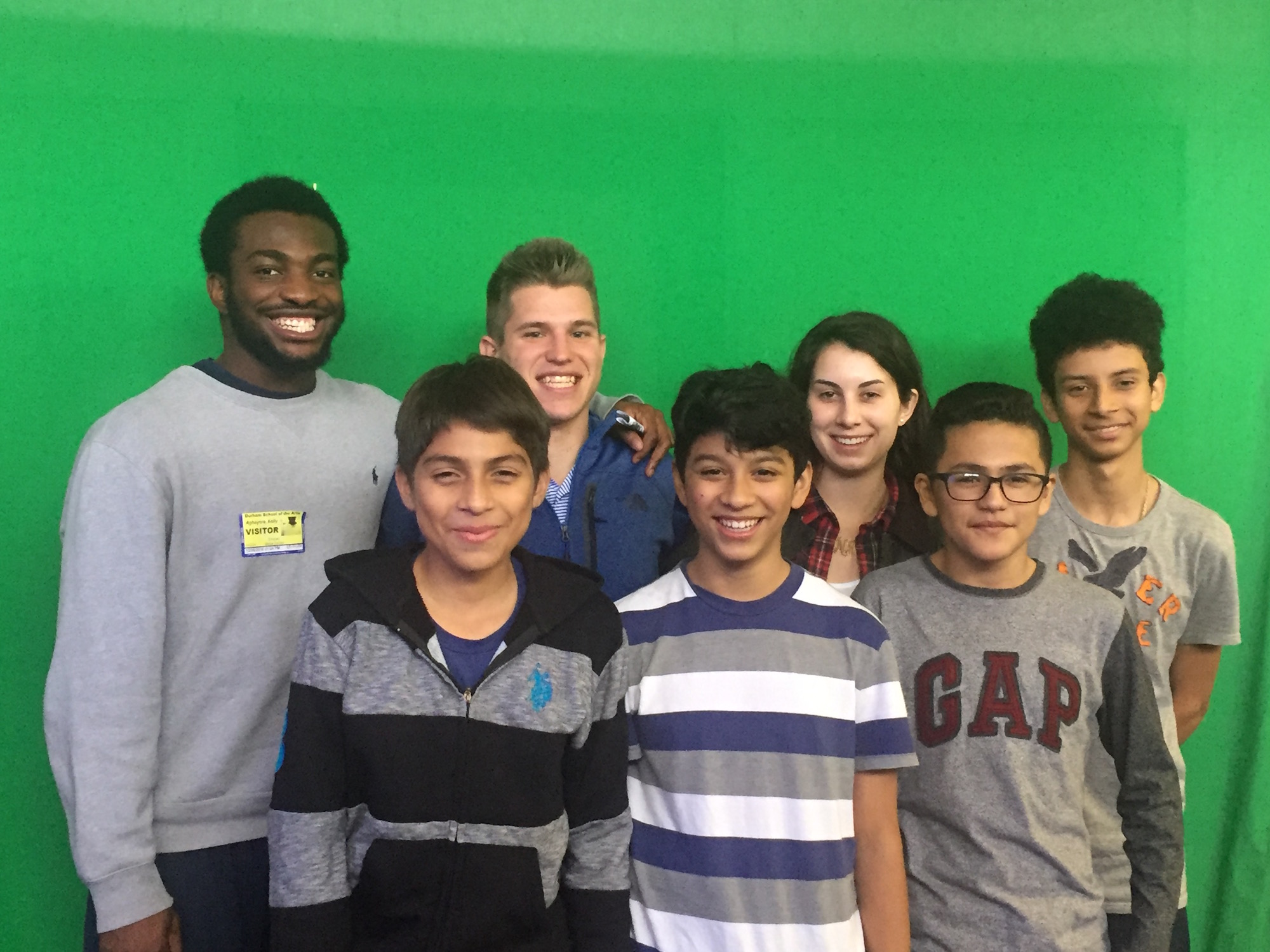 What is Borders Beyond the Border?

Since 2000, North Carolina’s immigrant population has grown faster than that of nearly every other state in the U.S. The new arrivals have come to work in agriculture, construction, and meat processing, as well as other industries. Counties, cities and towns have adopted very different approaches to the influx, creating borders that are rarely seen but widely understood: between documented and undocumented immigrants; between races and ethnicities, and each group’s rich and poor; between government institutions that are more welcoming or more exclusionary; and ultimately between those communities that treat immigrants as a blessing, and those that see them as a burden.

The goal of the Borders Beyond the Border project is to document and analyze the contemporary experience of immigrants in North Carolina through articles, documentary film, and photography. We do so through a range of collaborations involving Duke University faculty and students, journalists, community activists, and artists. Through in-depth journalism and documentary arts combined with a range of academic scholarship, Borders Beyond the Border aims to produce a body of work that will be both analytical and emotionally compelling, full of stories and characters, in the hopes of offering a deeper understanding of the changes occurring in North Carolina.

ANDREW BARTUSKA (T'17), an undergraduate student in the Latino/a Voices in Duke, Durham, and Beyond class offered in the fall semester of 2016, describes his experience using service-learning and journalism to represent the Latinx immigrant community within Durham.