In this audio story, Sophia Ramirez traces the history behind a piece of buried treasure unearthed in her grandparents’ attic: a 70-year-old tube of metallic green Maybelline eye shadow that once belonged to her great-aunt Isabelle. Listen as three generations of women remember the life of a fashionable, whisky-drinking divorcée living out loud in 1950s Miami. 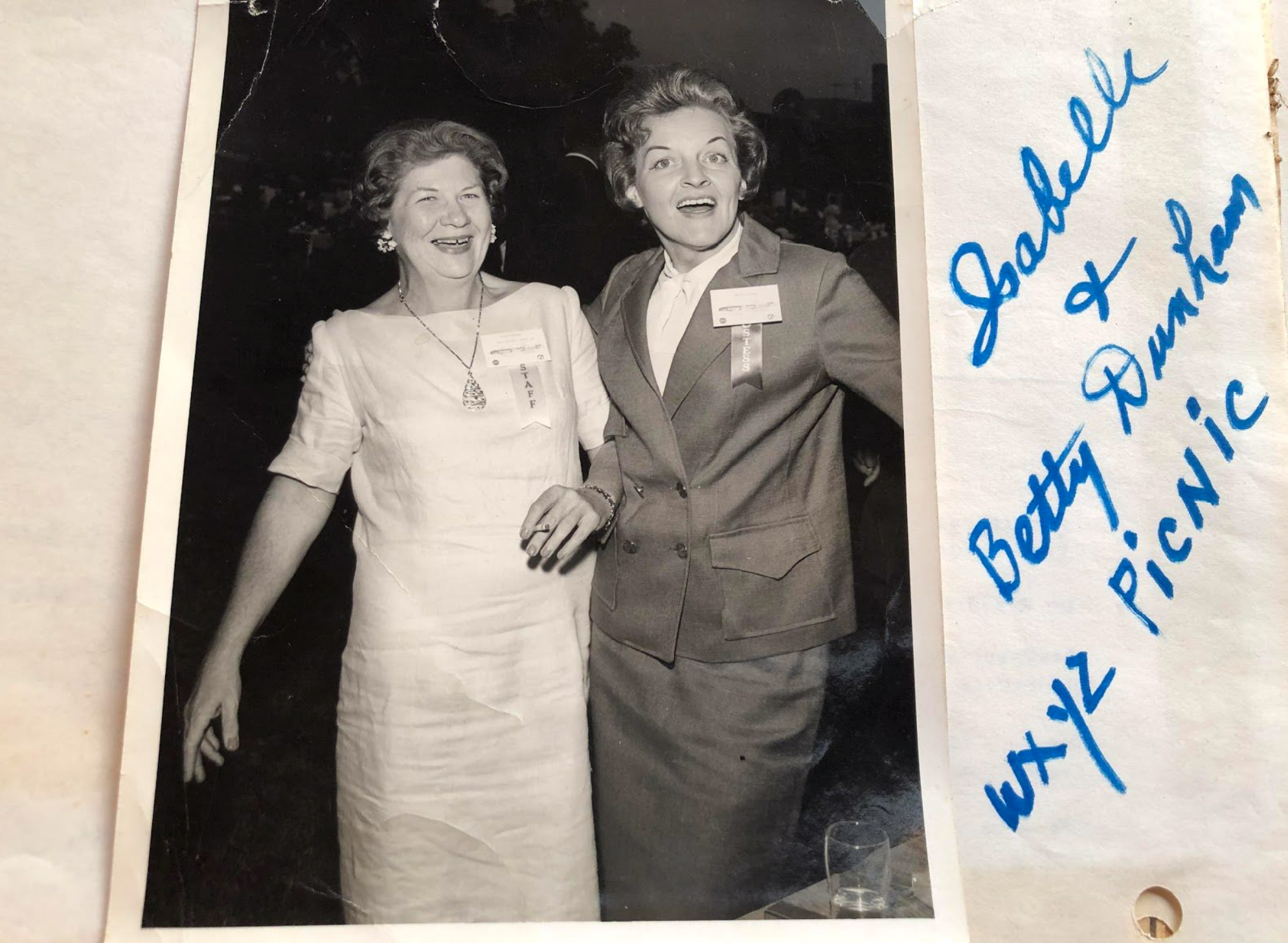 Great-Aunt Isabel (left) during her time at WXYZ in Miami, Florida. Photo courtesy of Mickey Simonds

This audio story was produced and recorded for the undergraduate course, "Global Stories, Local Issues," taught by Lou Brown at Duke University during Fall 2020. Students in the course were asked to research and tell stories about objects and experiences with which they had some personal connection. The course was grounded in the belief that careful attention to the details of the world around us and exploration of unexpected connections can cultivate skills and habits that help us engage more purposefully with our communities.

"We are a family that saves things," Sophia Ramirez's mother explains. 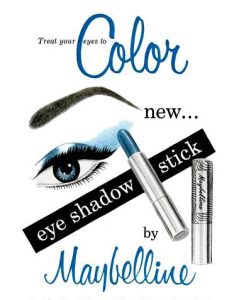 In this audio story, Ramirez recreates the tapestry of her great-aunt's outsized life, seemingly encapsulated by a minty-green tube of Maybelline eye shadow worn by Isabelle in the 1950s. Ramirez and her sister found the eye makeup decades later in their grandparents' attic.

Maybelline's own advertisements from the period, Ramirez finds, targeted the "intelligent and worldly" woman, and family accounts paint Isabelle as stylish and sophisticated, if at times a little brash.

Yet Isabelle, Ramirez learns, was also educated, self-supporting, and fiercely independent at a moment in the United States when so-called respectable women chose homemaking over the fashionable party scene, and left the smoking and drinking to men. The recovered tube of eye shadow, in bold, unapologetic green, seems to tell her story perfectly.

Listen as Ramirez investigates this found piece of collectible memorabilia for its family meaning and its historical significance.

SOPHIA RAMIREZ is a junior dually enrolled at Duke and UNC-Chapel Hill, where she is studying documentary studies and journalism, respectively. Her attendance at both schools is made possible by the Robertson Scholars Leadership Program. Originally from Newport News, Virginia, Ramirez currently resides in Chapel Hill. She's particularly interested in audio journalism, an interest that inspired her to use audio as a medium for the piece you see here.